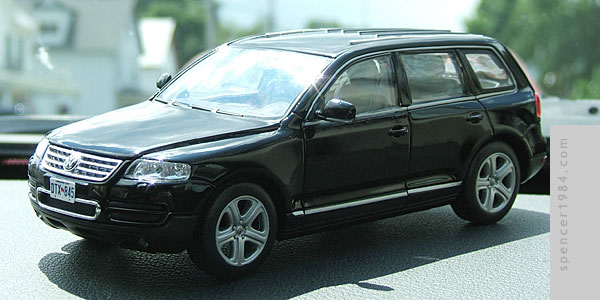 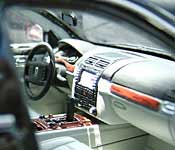 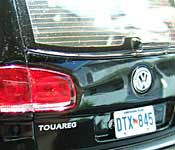 Cool Fact
According to Blair Erickson, screenwriter for Alone in the Dark:
"The original script took the 'Alone In the Dark' premise and depicted it as if it was a actually based on a true story of a private investigator in the northeastern U.S. whose missing persons cases begin to uncover a disturbing paranormal secret...we tried to stick close to the H.P. Lovecraft style and the low-tech nature of the original game, always keeping the horror in the shadows so you never saw what was coming for them."
Full Article: Something Awful

This was another one of those times where I wanted a quick, no-worries buildup of something to just relax. No body work, no detailing, just assembly and paint. My starting point was Welly's Touareg, an overall well-done piece but in need of a few corrections to match what I wanted. These included a fully repainted interior (including dashboard and door details), some body paint touch-up, and new license plates.